Craig Ogden is one of the most exciting and extensively recorded guitarists of his generation. He is the youngest instrumentalist to have received a Fellowship Award from the RNCM, where he is now head of Guitar.

Helen Thatcher is well known to Bollington audiences as a founder cellist of the Sorrel Quartet and the Erringden Ensemble. She has many CDs and international appearances to her name and has been an inspiring teacher at Chet’s and the RNCM. 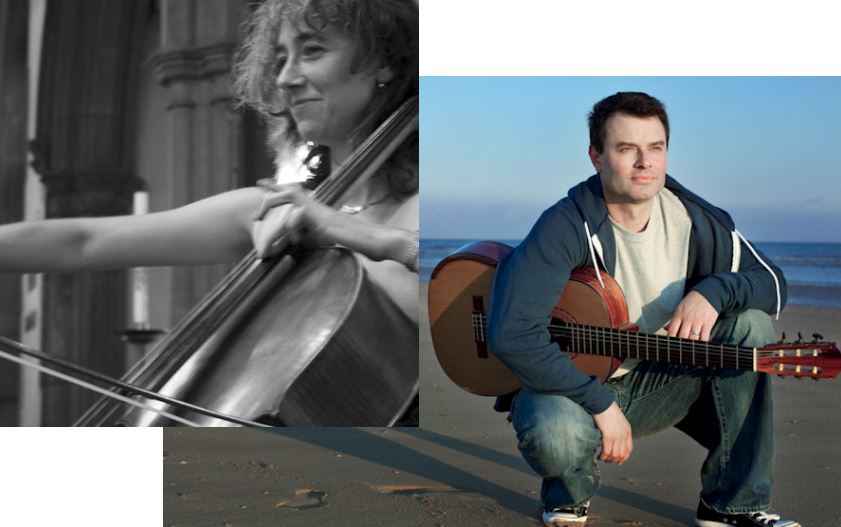 If you are interested in up and coming events and would like to sign up to our newsletter please click here. We will not sell any of your details on and will only send you information regarding Bollington Arts Centre.
Sign up >>
© 2021 Bollington Arts Centre • Registered Charity No. 515096
developed by katatomic